The Board of Appeal announced its decision to dismiss the appeal in December 2021, with the reasoned decision to follow. It dismissed the appeal on the basis that under the European Patent Convention (“EPC“) the inventor designated in a patent application must be a person with legal capacity. In the written reasons, the Board also concluded that (i) the statement of origin of the right to the European patent (i.e. the second sentence of Article 81 EPC) had to conform with Article 60(1) EPC and so also required a human inventor; and (ii) the EPO was competent to assess whether the statement referred to a situation which encompassed Article 60(1) EPC. Set out below are some additional comments to note from the Board’s full decision.

The Board explains in its full decision that an inventor must be someone with legal capacity in order to satisfy the requirements of Article 81 EPC, in light of the ordinary meaning of the terms “inventor” and “person”. As AI is not a person and as such does not have legal capacity (e.g. rights to own property), the Board of Appeal concluded that under the EPC an inventor must be a human being.

The additional reasons for this conclusion were:

Statement of origin of right to European patent

Article 81 (second sentence) requires a statement indicating the origin of the right to the European patent, whereas Article 60(1) creates the right to the European patent, vests this right in the inventor and provides for transferability of that right. On the basis that these two provisions are linked and the notions of inventor and successor in title should be interpreted uniformly and autonomously, the Board concluded that the statement of origin of the right must be consistent with Article 60(1) and so also requires a human inventor. This is the case where the declaration identifies the applicant as the employer or the successor in title of the inventor.

The Board concluded that the EPO can and should examine whether an inventor has been designated before addressing the patentability assessment. It explained this is in light of Article 90(3) which states “the European Patent Office shall examine (…) whether the requirements in Articles 14, 78 and 81 (…) have been satisfied”. Where the applicant is different to the inventor, then the EPO should also assess if the statement of origin to the right to the European parent refers to a situation encompassed by Article 60(1) EPC. This is a mere formal assessment and the EPO does not need to assess if the applicant was entitled to file the application or consider any law or evidence.

Referral to the Enlarged Board of Appeal

The Board refused Thaler’s request to refer two questions to the Enlarged Board of Appeal (“EBA”) relating to the applicability of the requirement to designate an inventor. This was because the answers to Thaler’s questions were not necessary to decide on the appeal (as they would not change the overall outcome).

Interestingly, the Board determined that there is no issue of unequal treatment of applicants – noting that nothing prevents the user / owner of a device designating himself as the inventor (see 4.6.6 of the decision). This reflects the findings in Thaler’s German proceedings, where the German Federal Patent Court held that although AI generated inventions are patentable in practice, the listed inventor must be human.

For an update on the recent decision in the US – again upholding that an inventor must be a human being – see our article for The Patent Lawyer available here.

For further information or to discuss these issues in more detail please contact Tanvi Shah or your usual BM contact.

Tanvi is a Senior Associate in Baker McKenzie's London office. She has broad experience advising on the full spectrum of IP rights across a variety of industries. Her practice focuses on patents (both litigation and transactional) across a number of sectors, IP issues faced by clients in the healthcare and life sciences sector, and healthcare regulation.

Serena is an associate in the Intellectual Property and Technology team in Baker McKenzie's London office. She joined Baker McKenzie as a Trainee Solicitor in March 2019 and was admitted as a solicitor in England and Wales in March 2021. During her training, Serena was seconded to Google's Commercial Legal Team for six months. Serena's practice covers a range of intellectual property and technology work, with a particular focus on intellectual property. She has experience in advisory and contentious IP matters, with particular interest in the TMT, CG&R and healthcare sectors. 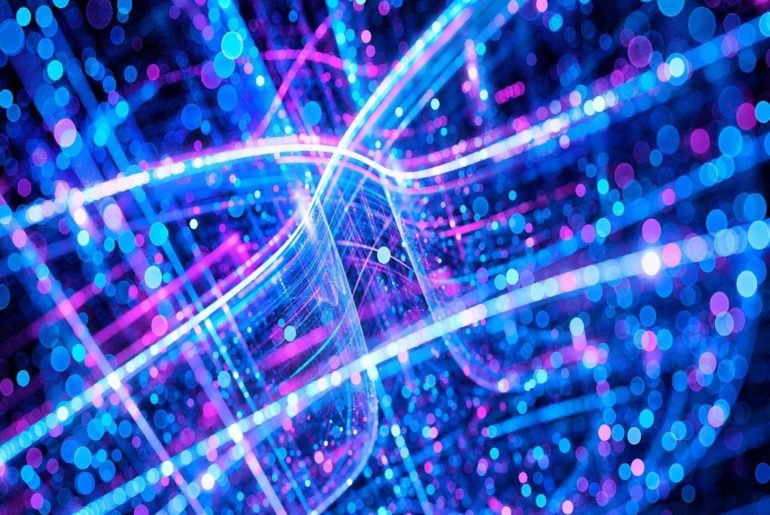