On June 5, 2018, the Government of Canada announced via news release the launch of a review of Canada’s Telecommunications Act, Broadcasting Act and Radiocommunication Act, to modernize Canada’s communication legislative framework. The review will be carried out by a panel of seven members from law, business and academics, and will conclude with the publishing of a final report by January 31, 2020. The scope and objectives of the review are set out in Terms of Reference published by the Government for the panel.

The review will invite the panel to look at ways to promote competition and affordability for telecommunications services including internet and mobile wireless, in a sector with a high degree of concentration. The panel will also consider ways to improve access to telecommunications services for Canadians in rural and remote areas, including for Indigenous communities. The review will aim to examine concerns about consumer protection, rights and accessibility, and concerns about safety, security and privacy, especially when it comes to the emergence of new technologies (e.g. 5G networks) and the evolution of existing ones (e.g. Internet of Things). Finally, the review will be guided by the principle of net neutrality and will explore ways to build on Canada’s existing net neutrality framework as an increasing number of activities are shifting online and networks are carrying an increasingly diverse range of applications.

The panel will be tasked with finding ways to ensure that there remains a level playing field between traditional broadcasters and new players in Canada’s broadcasting market (e.g. online audio and video streaming services), particularly when it comes to the obligation to support Canadian content in both French and English, and promote cultural diversity. The panel will consider the extent to which these new players should be brought into the regulatory framework and be required to contribute to the creation, production and distribution of Canadian content, just as traditional broadcasters are currently required to do through financial contributions, programming expenditure, and exhibition requirements.

In the Government’s news release announcing the launch of the review, Canada’s Minister of Canadian Heritage is quoted as saying, “the principle guiding this review is clear: if you profit, you contribute—there is no free ride”. In a recent report by Canada’s broadcasting regulator titled, Harnessing Change: The Future of Programming Distribution in Canada, the regulator similarly suggested that online audio and video services should be required to support the production and promotion of audio and video content made by and for Canadians. However, the Government has rejected the idea of an internet/online streaming service tax and the Terms of Reference confirm that the Government is not interested in an approach that increases the cost of services to Canadians.

In addition to the above, the panel will also look at how to ensure the continuing viability of traditional news programming which has been disrupted by the internet. To that end, the review will involve rethinking the mandate of the national public broadcaster (CBC/Radio-Canada) in light of today’s increasingly open, global, and competitive communications environment. Finally, the panel will also consider ways to combat the increasing distribution of false and misleading information on online social media platforms. 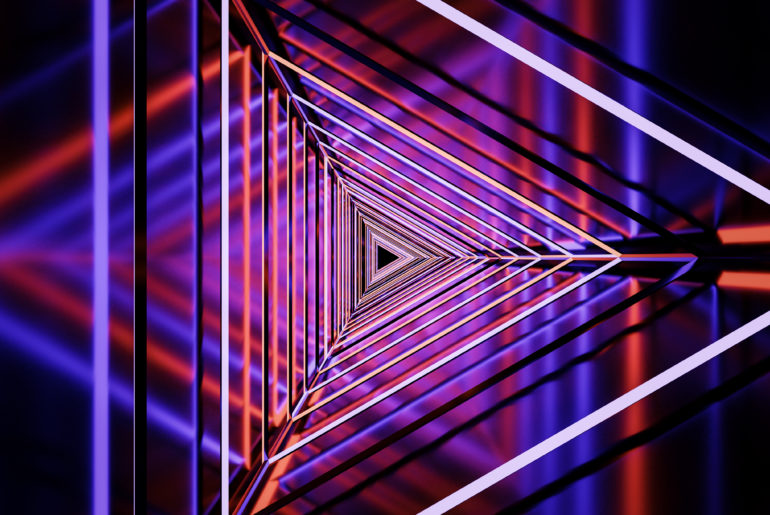